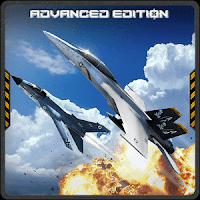 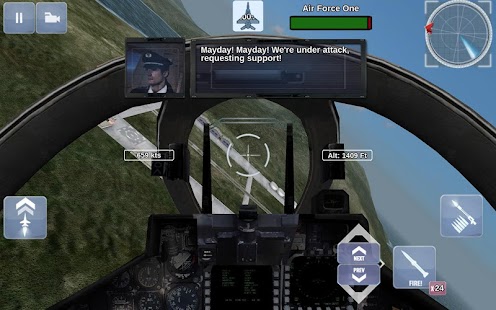 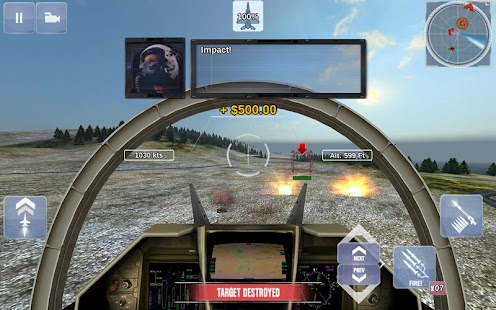 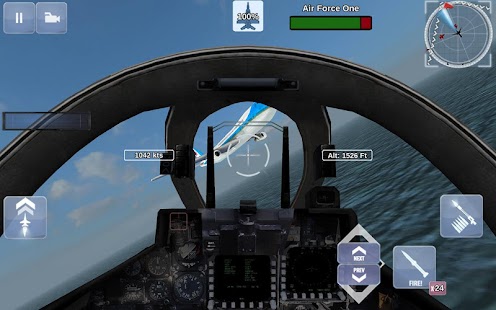 The entire world is your battlefield. Take part in a battle against terrorist powers, flying modern combat aircraft for a secret mercenary squadron. Get paid for your kills, to unlock and buy increasingly advanced aircraft, and rank yourself mission after mission against fierce enemies.